What to Do in Copenhagen Now

This year, the Danish capital has debuted a staggering amount of art museums, new Nordic restaurants, and chic boutique hotels. Here’s your ultimate guide on where to stay, eat, and play in Copenhagen.

Chelsea is Brooklyn-based travel writer, editor, and photographer. When not home eating her way through NYC, she's gallivanting across the globe, sailing the coast of Croatia or hiking the peaks of Peru. Her superpowers include booking flight deals and sleeping in small plane seats.

Copenhagen has been on the top of travel lists for a decade — thanks to the culinary stardom of Noma and the capital’s cool Scandi-design. But don’t count it out as old news. The city is a master of reinvention and is seeing a giant tourism boom even bigger than before. A record 29 million air travelers and 850,000 cruise passengers have visited the Danish capital. The infrastructure is mirroring this growth with a massive metro expansion (the first phase was opened in July), and the hospitality industry is following suit by opening a slew of stylish new stays. Add to the mix some groundbreaking cultural and culinary offerings, and you have all the trappings of Europe’s next hotspot. 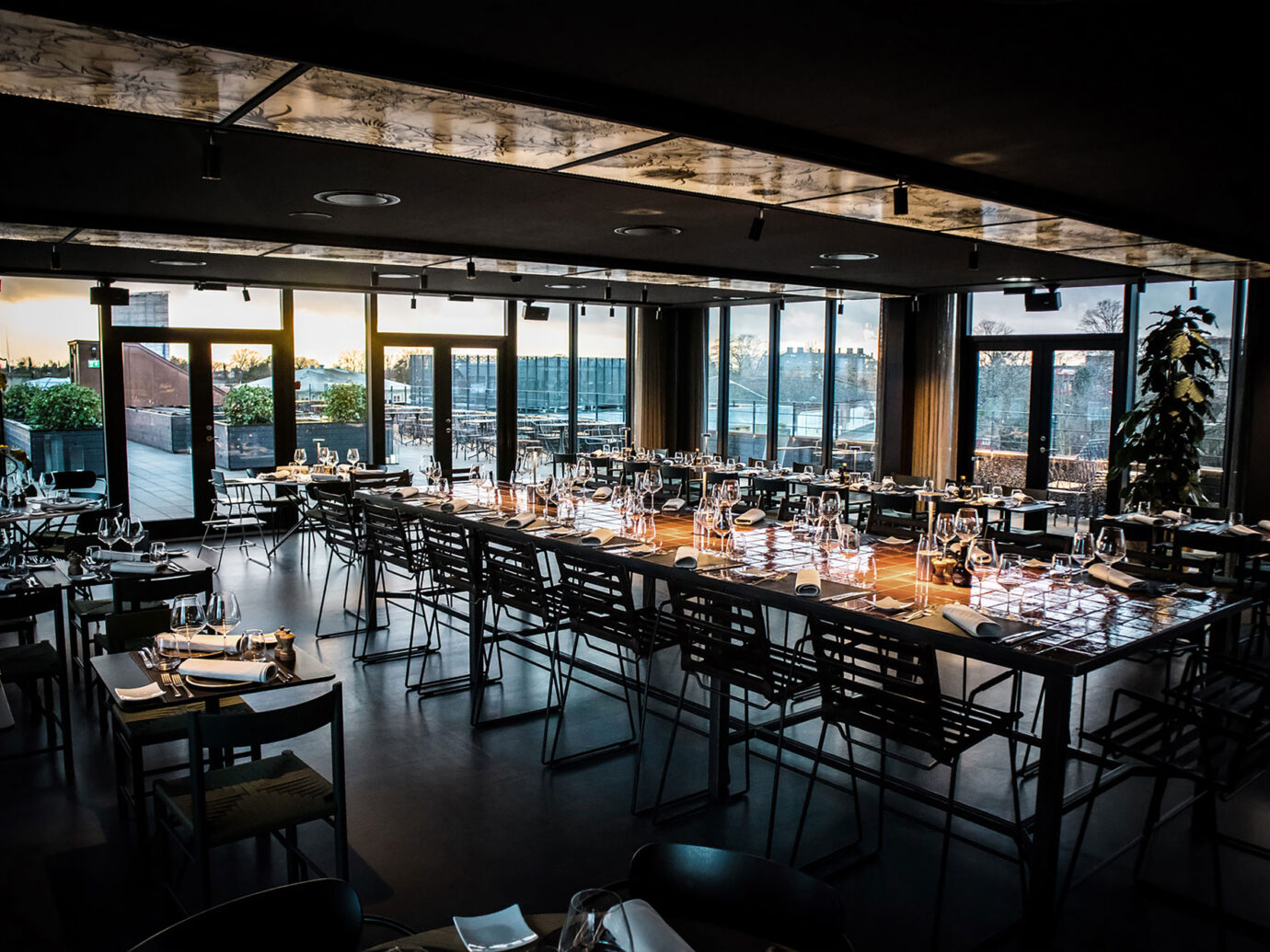 Luxury hotels are cropping up across the city, repurposing unexpected landmarks as artistic abodes. Take the Nobis Hotel, housed inside the former Royal Danish Conservatory of Music, or The Krane, a one-room hotel and spa hovering over the harbor in a converted coal crane. The buzziest makeover is Hotel Ottilia, which debuted in January in the iconic Carlsberg Brewery. It’s the most recent outpost from Brøchner Hotels, the boutique brand behind showstoppers like Hotel Danmark and Hotel Herman K. The industrial space nods to the building’s roots by featuring a rooftop restaurant with a sprawling 150-seat terrace and a reception desk that doubles as a bar. 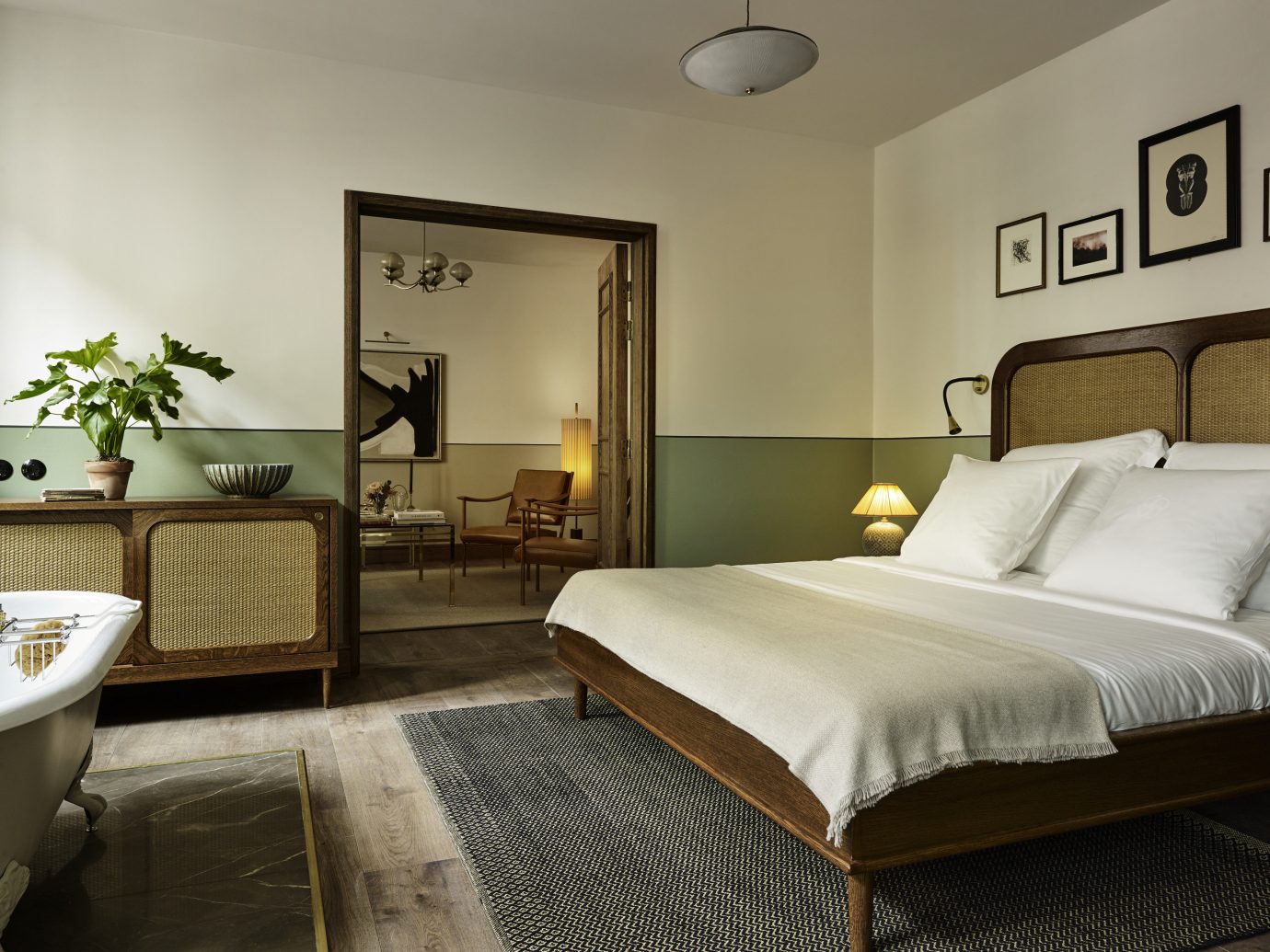 Thanks to ballet dancer-turned-hotelier Alexander Kølpin, Sanders is one of the most coveted addresses. As the son of an architect and a designer, Kølpin has a refined eye, from the black-and-white photographs of the Royal Danish Theatre to the classical music playlist curated around pieces in which he performed. “I see the hotel as a theater that needs to facilitate interaction and intimacy for an audience of guests,” he says. “It is the performance that never ends.” The 54-room retreat blurs the line of private residence, members club, and hotel. The cozy lobby is called the living room, and the restaurant serves Sunday dinner out of the kitchen like an exclusive evening party. Guests are also invited to the rooftop conservatory for a complimentary glass of wine during the daily happy hour.

Where to Eat and Drink

The industrial island of Refshaleøen is quickly becoming Copenhagen’s new culinary capital. The former shipyard area has transformed into a trendy district of experimental restaurants, breweries, and bakeries, hidden in waterfront warehouses and converted shipping containers. It all started when René Redzepi showcased Noma 2.0’s redesigned digs and new urban farm a year ago. Since then, Rasmus Munk’s Alchemist completed a $1.5 million makeover and will serve 50 courses during a five-hour meal, and the Reffen Copenhagen Street Food market expanded to 41 stalls and bars featuring cuisine from all over the globe. There are also plenty of places to drink, such as the colorful craft brewery Broaden & Build and the adjacent Empirical Spirits Distillery, or Mikkeller Baghaven, a beer garden and tasting room, and La Banchina, a waterside wine bar with an on-site sauna. 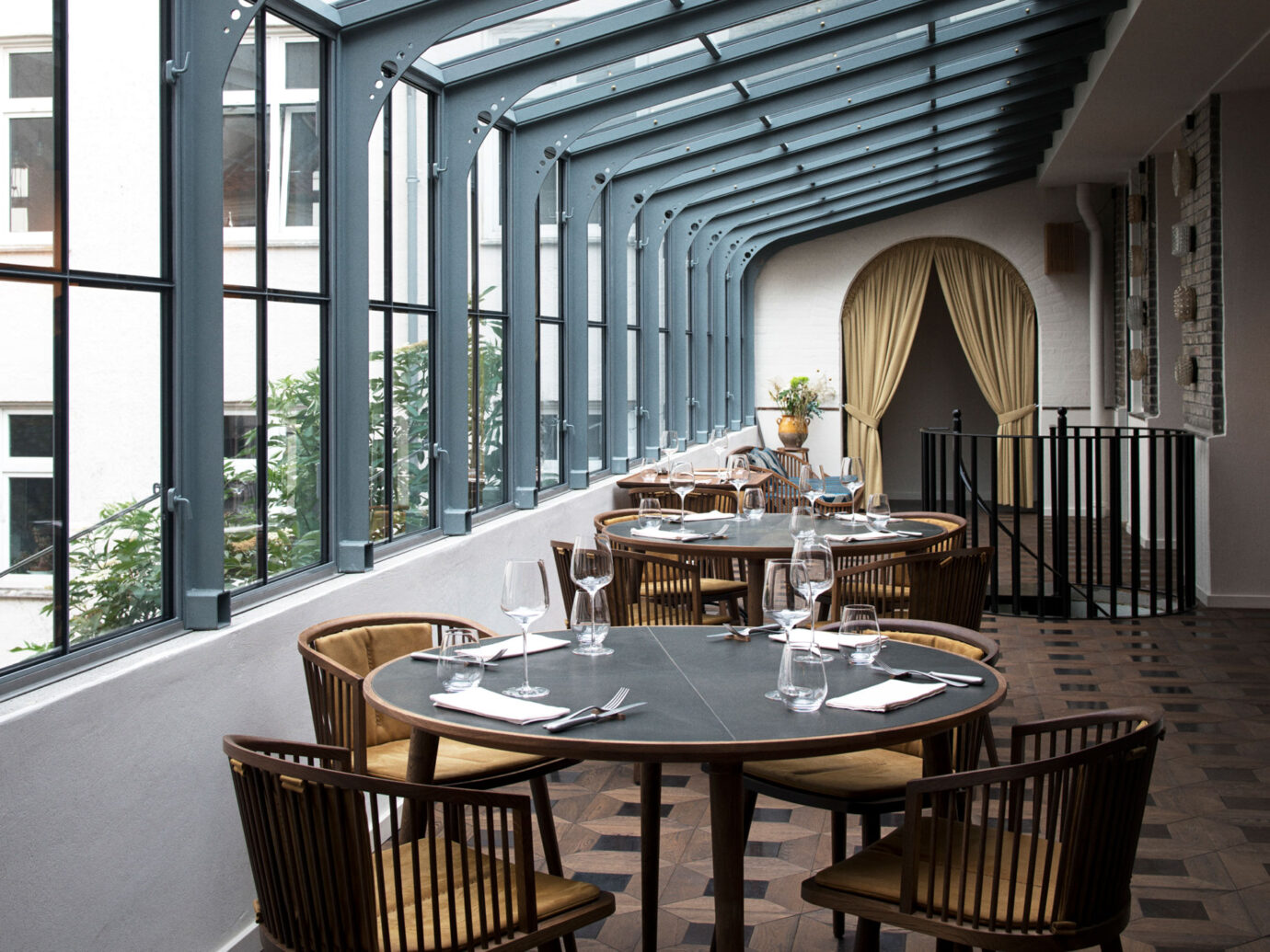 We hear about hidden gems all the time, but Alouette is virtually impossible to find. To get to the Michelin-starred eatery, you must wander down a dark alley, where metal bands blast music out of warehouses and former factories. A hostess greets you at a graffitied garage door and whisks you up a freight elevator that opens into an industrial space with bright floor-to-ceiling windows. The five-course menu rotates every week depending on what ingredients are in season, but you can expect inventive dishes like Norwegian king crab with wild garlic pesto or guinea hen and cherry wine rhubarb. For dessert: a charcoal macaron with liquid chocolate ganache. 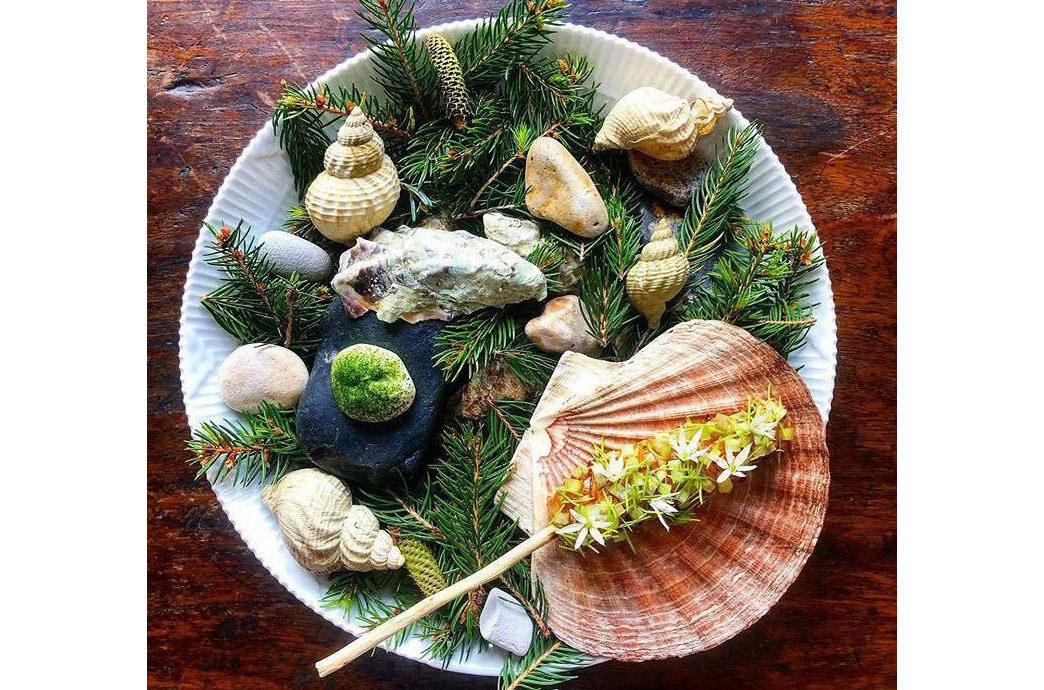 Although The Pescatarian just opened February, it’s already racking up the awards (even a Michelin star) for its menu of fresh seafood and seasonal produce, all plated so artfully that they’re almost too striking to eat. Highlights include: monkfish with truffles, romanesco and beurre blanc served in a seashell; beets roasted for 8 hours in the oven with goat cheese foam and pickled black currant; and cod tartar, seaweed, and white asparagus—a local specialty.

RELATED: 10 Best Things to Do in Copenhagen 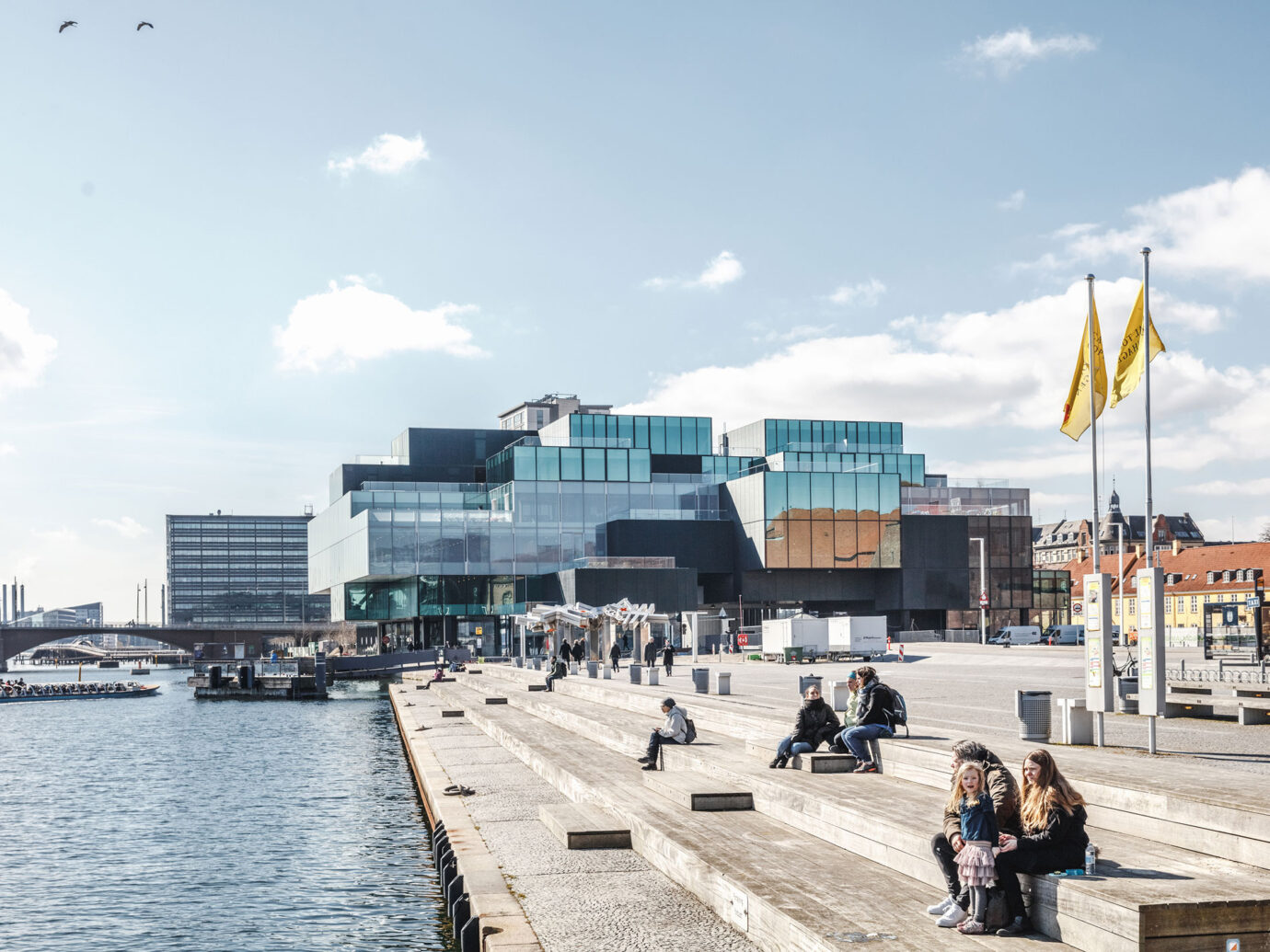 The city is a catalyst for culture thanks to a number of new attractions. There’s the Danish Architecture Centre and Danish Design Centre, which moved to the sleek Rem Koolhaas-designed BLOX building; the Culture Tower exhibition space and café housed in a 1937 bridge tower; and the soon-to-come Museum of Copenhagen. 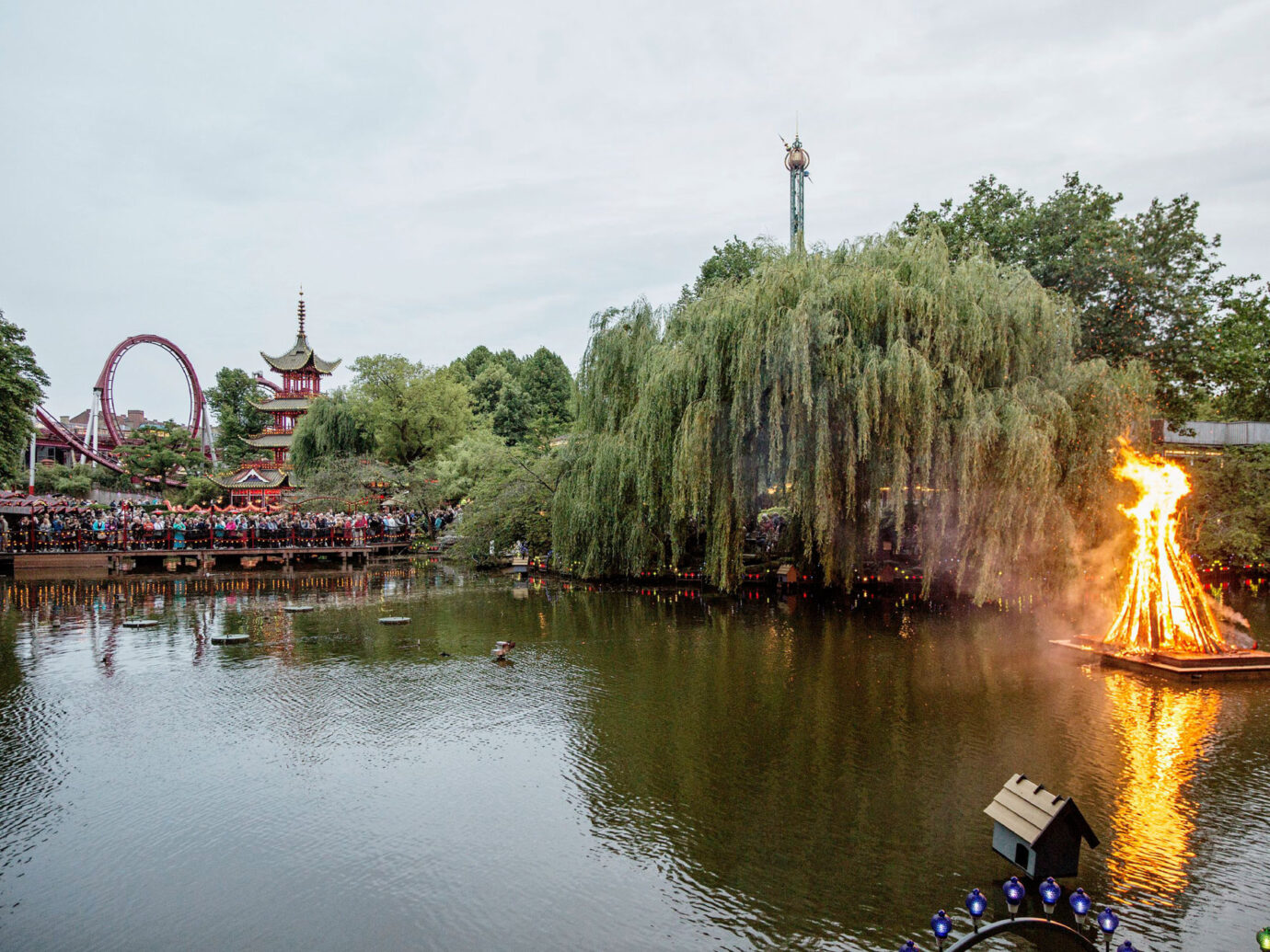 What to Pack on Your Trip

Men’s Outfit to Wear in the Autumn in Scandinavia