World Cup 2018: France vs. Croatia—Where Do You Stand?

We don’t know about you, but here at Jetsetter, we’ve completely succumbed to World Cup fever. It’s been a good one full of upsets, with many of the biggest contenders—Brazil, Germany, Argentina—falling in the early rounds as unlikely teams like Sweden, Russia, and South Korea pulled off stunning victories. At last, the final is upon us, and it’s a doozy: dominant France—a cultural powerhouse known for its decadent food and wine, forward-thinking fashion, iconic landmarks—is taking on little-but-fierce Croatia, whose eye-popping coastline, centuries-old ruins, and next-level wines have only recently hit the international tourist map. Who will lift the revered FIFA World Cup Trophy? Only time will tell, but we have our favorites 🙂 As we await the match, here’s a quick side-by-side comparison of the two countries the world is watching this weekend. 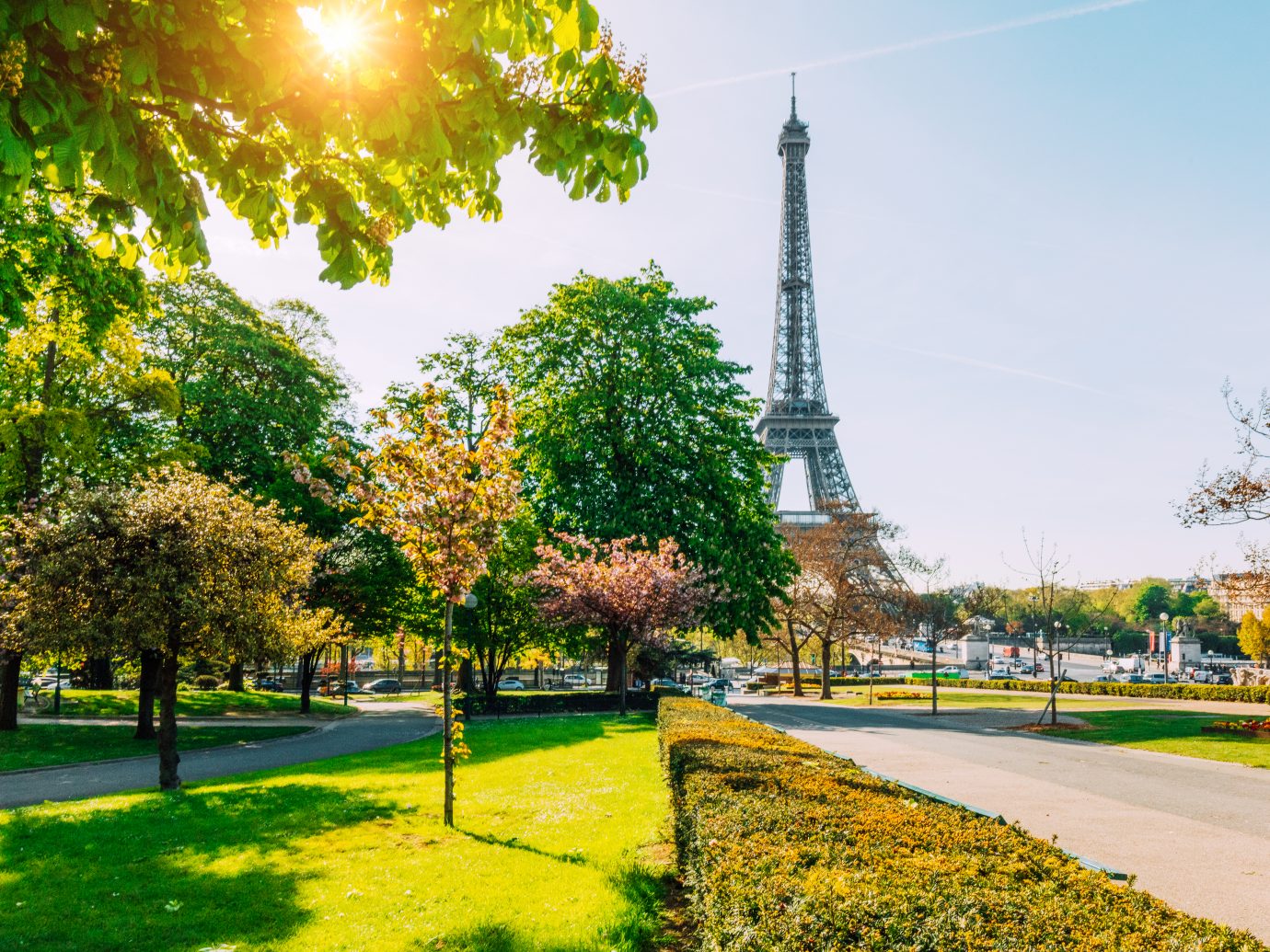 Clocking in at 247,368 square miles, France is—after Russia and Ukraine—the third largest country in Europe, while its population of 67 million also ranks third in Europe behind Russia and Germany. It is a powerhouse in every sense of the word.

France is the most visited country in the world, its capital city of Paris the world’s most visited city. You could spend weeks exploring the city’s multitude of world-famous attractions including the Eiffel Tower, the Louvre, and the Notre Dame Cathedral as well as its many neighborhoods, Art Nouveau architecture, and picturesque bridges spanning the Seine—the stuff of romance novels and Amélie. The rest of the country is just as magical: there’s Versailles, Louis XIV’s opulent palace; the south, where you’ll find glamorous resort towns like Cannes, Nice, and Provence—the birthplace of rosé; Lyon to the east and the exclusive ski resorts in the Alps; and picturesque châteaus that have inspired fairytales like Beauty and the Beast. French cuisine is also known (and beloved) worldwide. Among France’s many contributions to the food world: coq au vin, escargots, soufflé, macarons, and let’s not forget the revered Michelin Guide.

France has made 15 World Cup appearances and won the coveted title in 1998, when France hosted the tournament. They beat Brazil 3-0.

Why You Should  Root For Them

Come on, it’s France, after all. They gave us the Tour Eiffel, foie gras, Coco Chanel, Dior, Bordeaux, Burgundy, and so, so much more. 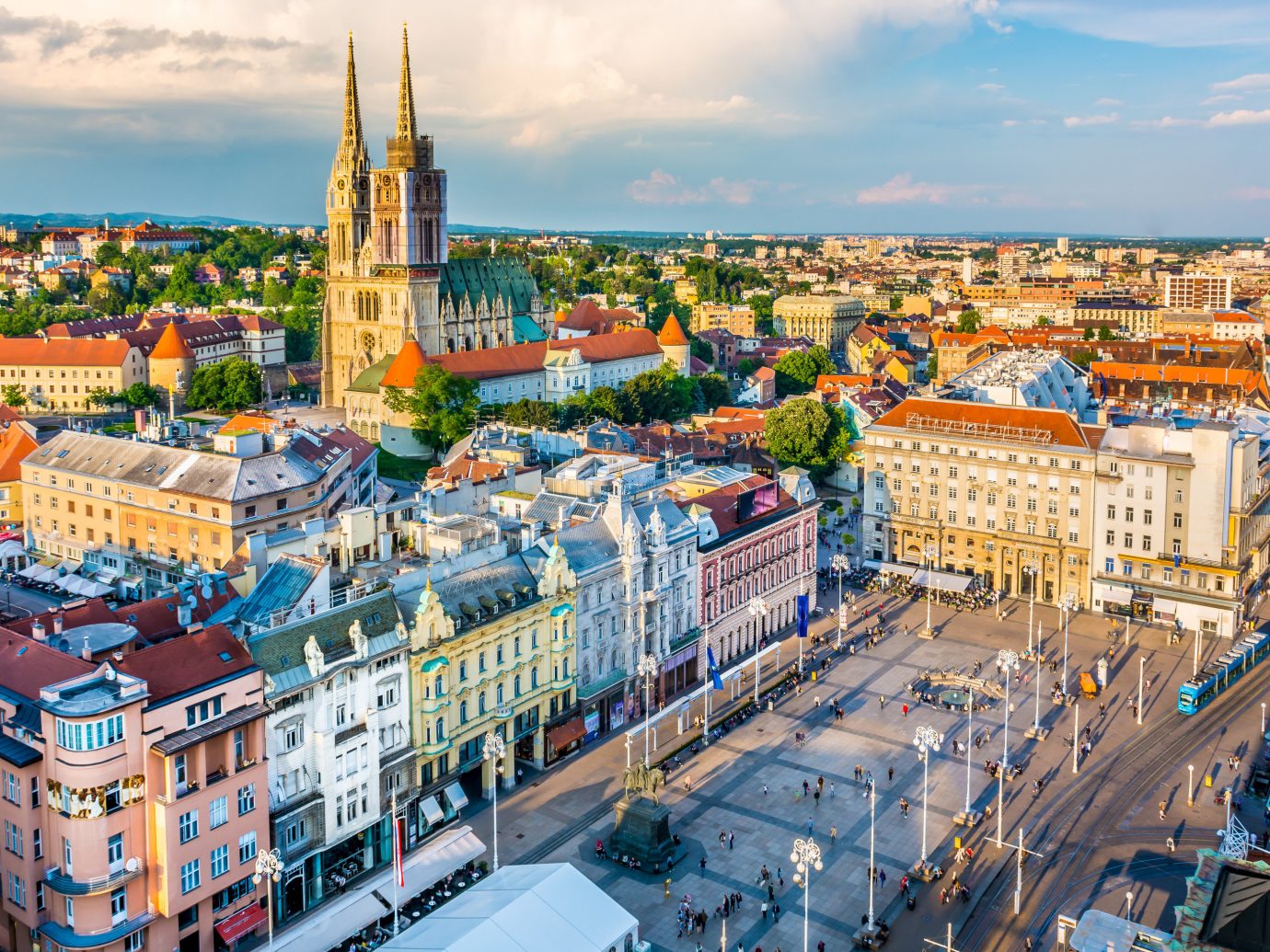 With a total area of just 21,851 square miles (it could fit inside France 11 times over) and a population of 4.1 million people (that’s less than half the population of New York City), Croatia is now the second-smallest country to make the World Cup final.

RELATED: 17 Things You Need to Know About Croatia

For centuries, Croatia flew under the radar of even the most seasoned travelers—that is, until 2011, when Game of Thrones aired on HBO and the world got a heady taste of the beauty of the walled city of Dubrovnik and the Dalmatian Coast, which rambles along the Adriatic Sea. Tourism has since exploded, as travelers seek out the sun and sand of coastal islands like Hvar and Vis and the preserved medieval atmosphere of Split and Rovinj. To the north lies the Istrian peninsula, most famous for its white truffles—which rival any from Piedmont, Italy—and Zagreb, the country’s capital (both politically and culturally).

Croatia has never won, or even seen, a World Cup final match until this year. The closest they ever got was in 1998, when they finished 3rd following a victory over the Netherlands.

Why You Should Root For Them

Who doesn’t love an underdog? Croatia’s beauty, from its unspoiled coastline and Plavac Mali wines to Game of Thrones–worthy castles and a stunning national park (not to mention the super-cool checkerboard soccer team outfits!), has yet to get the recognition it deserves.

The Best Places to Travel in July