“I Accidentally Hired a Male Escort While in Miami!”

On a recent trip to Miami, a 20-something-year-old writer (who shall remain anonymous) accidentally hires a male escort and doesn't realize it until.... 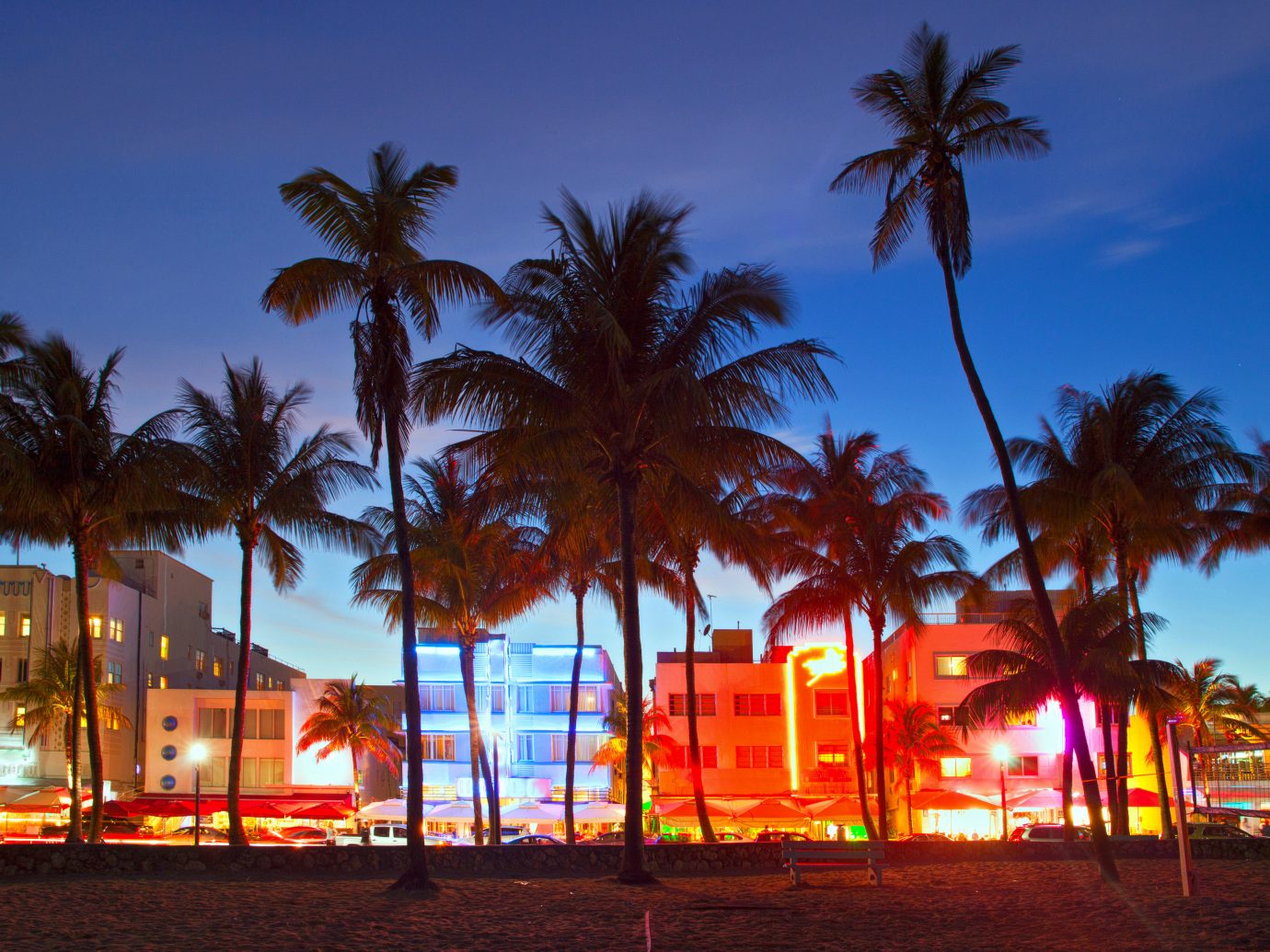 It was a Friday night, and I was on the dance floor of a sweaty club on in South Beach when I spotted him. He was tall and tanned, with a chiseled bod and a thick mop of curly dark hair that made him look like he wandered off the set of an Enrique Iglesias music video. And when he shot a smoldering look my way, not even his too-deep V-neck t-shirt could stop me from looking back.

I was in Miami with a group of friends for Spring Break, and we had spent the afternoon barhopping on Ocean Drive. A few hours and a dozen mescal margaritas later, and my inhibitions were at an all-time low. Even still, I was thoroughly terrified by the prospect of approaching this Latin stallion, whose pelvis was moving in ways that conjured up the raciest, most blush-inducing scenes of Magic Mike.

After dancing awkwardly in his vicinity for what seemed like an eternity, my friends intervened, giving me a not-so-subtle shove in his direction. Before long, this mocha-skinned sex god and I were dry humping  amidst a gyrating sea of barely-clothed college kids. Swivelling our hips to the elevated sounds of Pitbull and Flo Rida, I felt a physical connection unlike anything I’d ever experienced in my life.

So when a few songs later, my dance floor dreamboat (let’s call him Diego) led me away from the glare of the strobe lights and handed me his business card, I figured it was true love. For once, I’d met a man who wasn’t just interested in sex, a man who was willing to forgo a night of pleasure for a chance at a deeper, more meaningful connection. And sure, it was kind of strange that he had given me his business card—some might even consider it a red flag—but at least I could tell my mom I had fallen for a professional.

Ecstatic, I grabbed my girlfriend and made a beeline for the bathroom, where we powdered our sweaty complexions and traded opinions about which celebrity Diego most closely resembled. In the dim light of the stall, I took out his business card and drunkenly entered his digits into my phone, imagining all the clever one-liners I’d deliver the following day.

Fast forward 10 hours, and I woke up in such a hungover state that I seriously wondered whether I’d be able to get out of bed much less meet up with my new man. Then I flashbacked to the fiery scene on the dance floor, and in an inspiring testament to mind over matter, began sketching out a course of action. My friends and I decided on a plan: after a hangover-busting brunch and a little pool time, we’d invite Diego for a game of beach volleyball—the ideal first date activity. 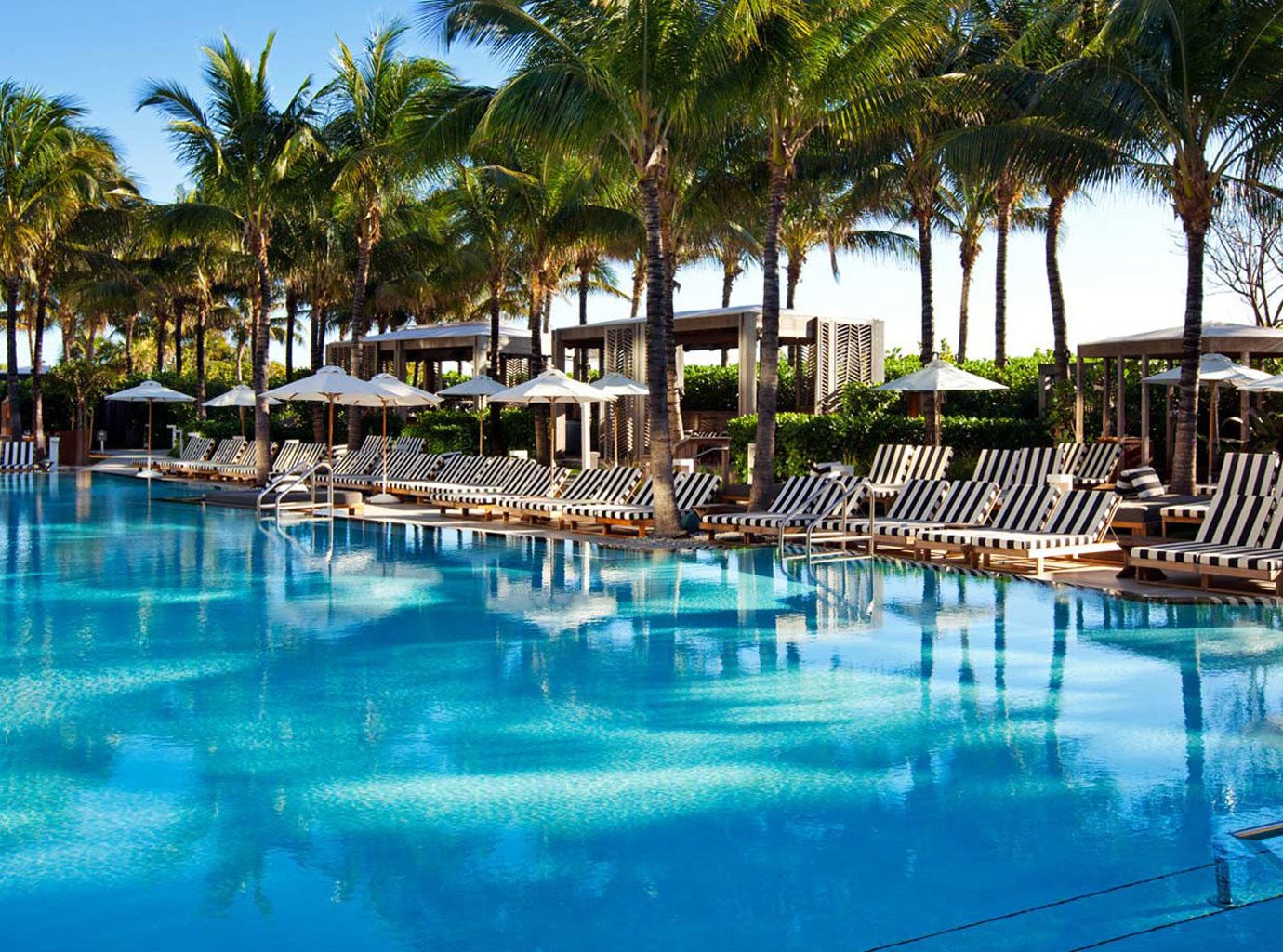 The hours inched by as I toiled over drafting the perfect first text. Wanting to play it cool, I waited until we were on our way to the beach to finally send it. To my delight, Diego answered minutes later to say that he was glad I had texted and that he was on his way.

And when he did arrive, I swear the sun had never shone brighter. Or maybe it was just the amount of light being reflected off his ridiculously sculpted and impossibly glowy (was he wearing tanning oil?) torso. Either way, I couldn’t get over the sheer physicality of this man, whom I could hardly believe was attracted to my pasty, size-six self. 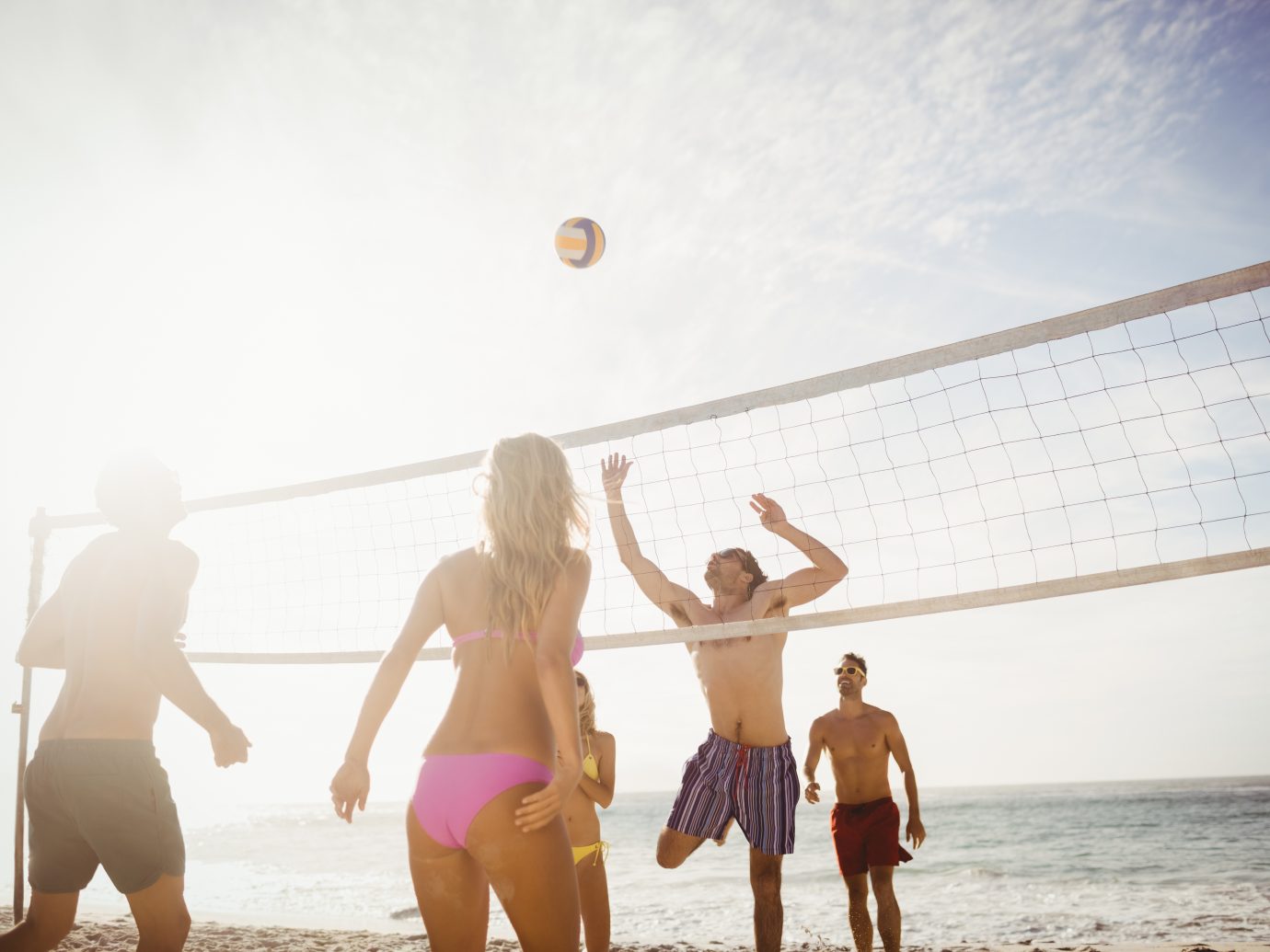 As the hours went on, I grew somewhat disenchanted. Despite his many, uh, assets, Diego and I really didn’t have anything in common and what was more, he didn’t seem that interested in getting to know my friends. But we still had fun, alternating between playing volleyball, drinking wine, and taking dips in the ocean, and when it came up to packing up at the end of the day, I didn’t hesitate to invite him out to dinner.

“That’d be great,” he said, flashing his megawatt smile. And then, “Did you want to settle up now, or would you rather do that later?”

“Settle up for what?” I asked.

He raised an eyebrow.

My friends, who were shaking out their towels and folding up their beach chairs, stopped and looked up.

I must have looked positively floored because Diego quickly launched into defense mode, explaining that his business card plainly stated that he was an escort and that I owed him $500 for his services.

“Is he serious?” my friends asked.

‘You owe me $500,” he repeated, growing visibly agitated. “I gave you my business card.”

“But we only played beach volleyball!” I cried out in disbelief.

My friends took me aside and, muffling snorts of laughter, urged me to ignore him and to just walk away. But this was Miami, I explained, I was only a few semesters away from graduating, and the last thing I wanted was to be embroiled in a prostitution scandal.

So I took out the money, paid off my private dancer, and did what every responsible twenty-something kid in my situation would do and called my parents.

8 Unique, Boutique Hotels from Preferred Hotels & Resorts We Can’t Wait to Check Into This Fall

The World’s Most Underrated Cities for Art and Design