7 Tours of Ireland You Need to Take

You might have ticked off the Guinness Storehouse and a pub or two in Dublin, but that doesn't mean you've seen Ireland. There's so much more to discover in the Emerald Isle, from its dramatic landscapes to up-and-coming food scene. Our advice? Pick a multi-day tour that targets your personal interests. Want to get your Game of Thrones lore on? Sample Irish shellfish to the sound of the pounding Atlantic? Head offshore in search of puffins? Go castle-hopping? These tour companies in Ireland cover the bases—and then some.

Your best guide around Belfast—that hip Northern Ireland hub newly known for its art and food scenes—is former BBC producer Laura (Lolly) Spencer, a natural storyteller who offers a true (not to mention entertaining) local’s view of the city during her walking and cycling tours. Is there a particular topic that interests you? Simply ask: though Spencer slants her tours toward things like genealogical interest, Irish folklore, or Ulster-Scots heritage and culture, she’s known for working in stops depending on guests’ personal preferences.

Head west from Galway along the spectacularly scenic Atlantic Way and you’ll eventually reach Connemara, where some of the country’s most raw and wild landscapes including coves, bays, and tiny villages await. Interested in tasting the best of the area’s bounty? If you travel here with Wild Atlantic Way Food Tours, you’ll have the chance to sample abalone (a shellfish) farmed off the Atlantic Coast, try local crab, taste air-dried meats from a small butcher, and meet a fourth-generation potin (Irish moonshine) distiller.

RELATED: The Best Hotels in Dublin 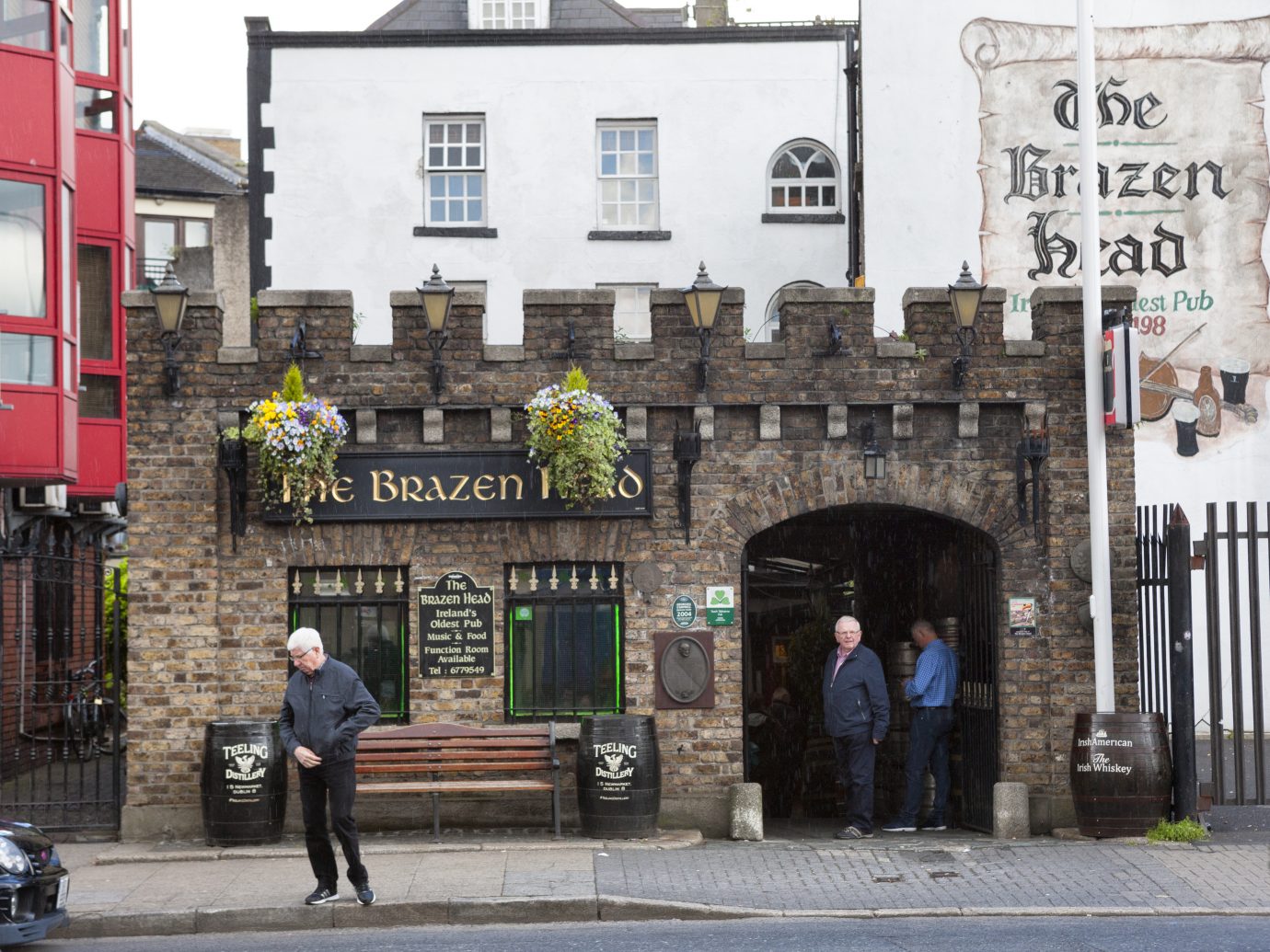 You’ve come all the way to Ireland—a single pub night isn’t going to cut it. Make a week of it with CIE Tours’ 7-Night Irish Pub Tour, one of the best Ireland tours, which skips around the country’s most beloved watering holes including Ireland’s oldest pub (The Brazen Head in Dublin, which has been serving since 1198) and a 150-year-old family-run shebeen in Killarney known as Kate Kearney’s Cottage. Lest your liver start quivering at the thought, there’s more than drinking on the agenda: visits to the House of Waterford Crystal, Blarney Castle, and a sheepdog demonstration in Kerry are all on the itinerary.

To experience Ireland at its most romantic, book an eight-night private driving tour with Specialized Travel Services, where you’ll get the rare chance to see and sleep in some of the country’s most spectacular castles. Beginning in Dublin, guests are treated to overnights at County Clare’s Dromoland Castle, where you can try falconry and clay shooting, as well as the stunning five-star Ashford Castle on Lough Corrib, whose royal past guests have included Princess Grace of Monaco and King George V.

Star Wars fans will instantly recognize Ireland’s craggy Skellig Islands, uninhabited islets that lie about eight miles off the country’s southwest coast, from their starring role in recent films. During boat tours with Casey’s Skellig Islands Tours, you’ll get to see a colony of some 2,000 gannet birds (among the largest gannet colonies in the world) on the Small Skelligs and marvel at the 6th-century monastic settlement that crowds Skellig Michael, which is also home to more seabirds including puffins, guillemots, and Arctic terns.

Westeros might not be real, but those unforgettable scenic backdrops you saw in the hit HBO series come alive during bus and walking journeys with Game of Thrones Tours. Choose among departures from Belfast, Dublin, Tollymore, and Derry, but be warned: some of the locations are quite remote and require relatively long walks or hikes to reach. If you’re up for the challenge, you’ll be treated to ancient ruins, castles, rope bridges, and more (including those eerie basalt formations along the Giant’s Causeway)—though its the lively commentary, and being share the experience with fellow GOT fanatics, that makes these tours truly memorable.

RELATED: 16 Game of Thrones Filming Locations You Can Visit Now

It may not standing up to French or Italian cooking, but you’ll be surprised by Dublin’s food scene, which is increasingly becoming known for spotlighting native ingredients. Small group tours with Fab Food Trails offer an inside look at Irish cuisine as you crisscross Dublin’s 17th-century alleyways and main thoroughfares, hitting up coffee shops, delis, local smoke houses, and more. Locals who join with out-of-town friends might even be surprised by the backyard gems revealed during these escapades.

8 Food Tours in Europe You Need to Take

These 8 Unique Dining Experiences Will Blow Your Mind